This week, Tigermania continues at the Arnold Palmer Invitational at Bay Hill. Tiger has had tremendous success at Bay Hill in the past. This success is due to the course being a good mental test and requiring precision with the mid to long irons. All four of the par 3s are at least 199 yards. All four par 5s are considered reachable, with the par-5 16th being hit with a mid-iron. Additionally, five of the par 4s measure at least 450 yards, some of which not requiring a driver. I could see some players hitting eight or more approach shots from outside 175 yards this week. We will want to keep that in mind as we choose our players.

With so many top-tier players in the field, we will need to find some value for our DraftKings rosters. Here are some value plays this week: 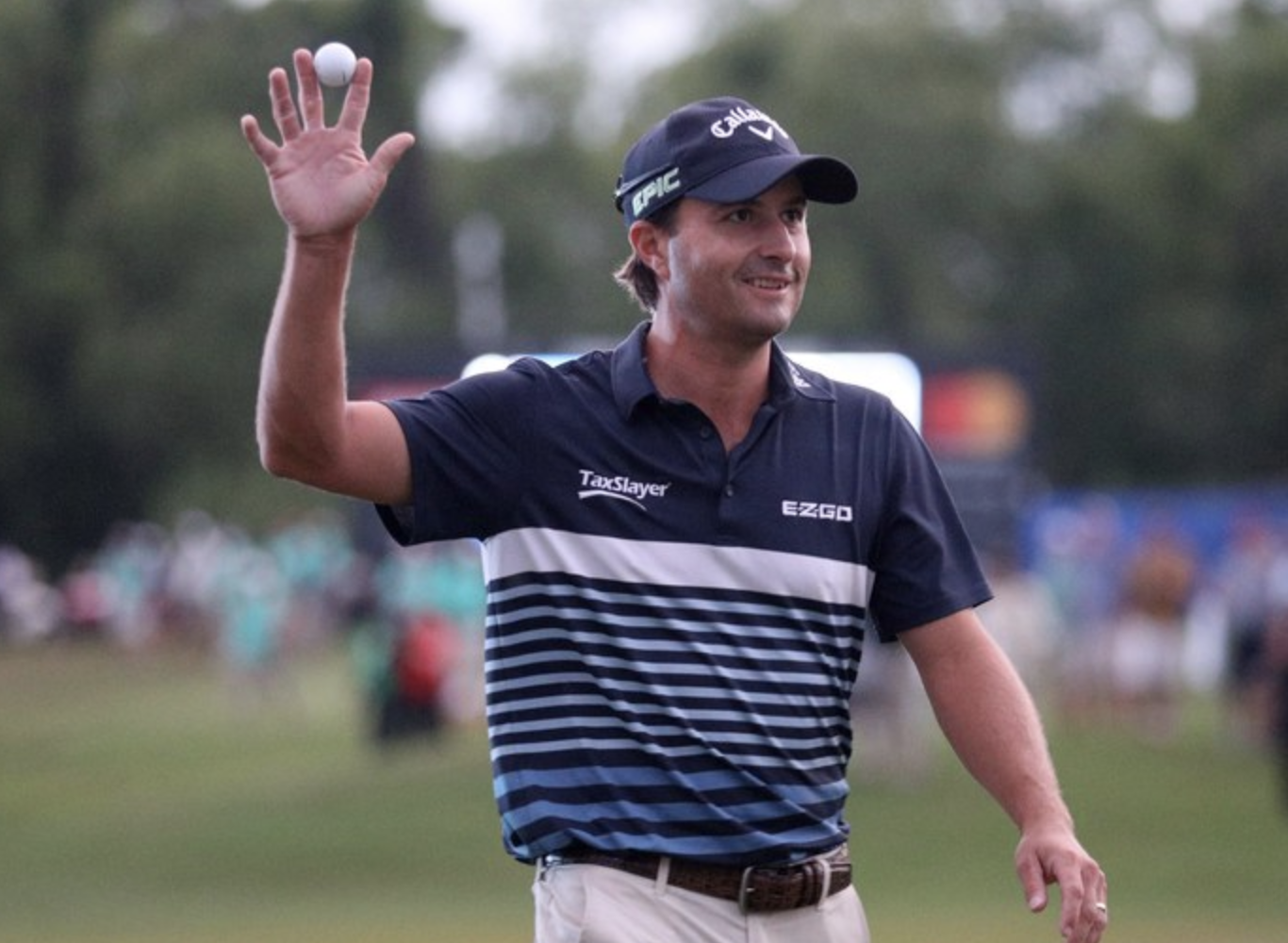 Kisner had this tournament under control in 2017 until a few late Sunday afternoon mishaps. He played the final 11 holes in 3-over to fall out of the lead and lose to Leishman by one shot. Kisner has mentioned that he is very comfortable on this track and loves these bermuda greens.

Grillo had the 36-hole lead last week at the Hero Indian Open but stumbled to a sixth place finish. He now visits Bay Hill, where he has recorded top-20 finishes in both starts. I think he has a chance to bounce back this week and contend.

Bradley has made his last five cuts at this event and finished in the top 3 in 2013 and 2014. Keegan has been absolutely striping it of late but continues to have a cold putter. He has gained strokes on approach in nine consecutive events, yet has not gained strokes putting in any of those events. Over his last 100 rounds, Bradley is 9th in proximity from 200+ yards, which will come in handy on the long par 3s and reachable par 5s this week. If he can have an average putting week, he has a chance to finish in the top 10.

I expect a lot of people to play Tiger this week, so I’ll give you a few options should you want to look elsewhere:

Rose will be the most popular choice behind Woods this week. Rose was in contention all week at the Valspar and finished fifth after playing the last seven holes in 2-over. That was his 12th top 10 in his last 14 starts worldwide. He also has finished in the top 15 in five of his last six appearances at Bay Hill.

Fleetwood opened last year’s event with a 78 and battled back to a top-10 finish. Fleetwood is one of the best ball strikers in the world and should be able to take advantage of that with all of the mid and long iron approaches this week.

Yes, Stenson missed the cut last week and looked lost. I think many people may shy away from him this week and use Tiger or Rose. I expect him to find form this week and provide a solid top-10 finish and maybe even a victory. Stenson is one of the best long iron players in the world. Over the last 100 rounds, he is second in proximity from 200+ yards, first in strokes gained approach and third in par-5 scoring. Prior to last year’s missed cut at Bay Hill, he finished in the top eight for four consecutive years. It also doesn’t hurt that Stenson has a home nearby and gets to sleep in his own bed.

Lovemark comes into this event off three straight top 30s, including a 7th place finish at the Honda. He has finished 23rd and 6th in his last two appearances at Bay Hill.

List comes into this event off five straight top 30s, including a playoff loss to Thomas at the Honda. List’s power should help him easily reach the par 5s and have shorter clubs into the long par 3s. The Vandy product ranks 3rd in Approach proximity outside 200 in last 100 rounds and 3rd in par 5 scoring over that timeframe. He finished 17th a year ago at Bay Hill.

Burns is in the field this week on a sponsor’s exemption and looks to get a high enough finish to gain status on Tour. He finished 12th at the Valspar and 8th at the Honda.

Every won this event in back-to-back years in 2014 and 2015. He has known to appear out of nowhere, especially at Bay Hill.

In case you haven’t heard, Sam Saunders is Arnold Palmer’s grandson. He has shown some flashes of game this year and there is some value at 12-1 to finish top 10.

Singh won the Toshiba Classic last week on the Champions Tour and now heads to Bay Hill, where he has won before.