Xander Schauffele highlighted a banner season for rookies on the PGA Tour in 2016-2017.  X won twice while Wes Bryan, Mackenzie Hughes, Grayson Murray and Cody Gribble all picked up wins in their maiden campaigns. This year’s crop of Web.com Tour graduates have a great deal of talent, here are 8 should see success. 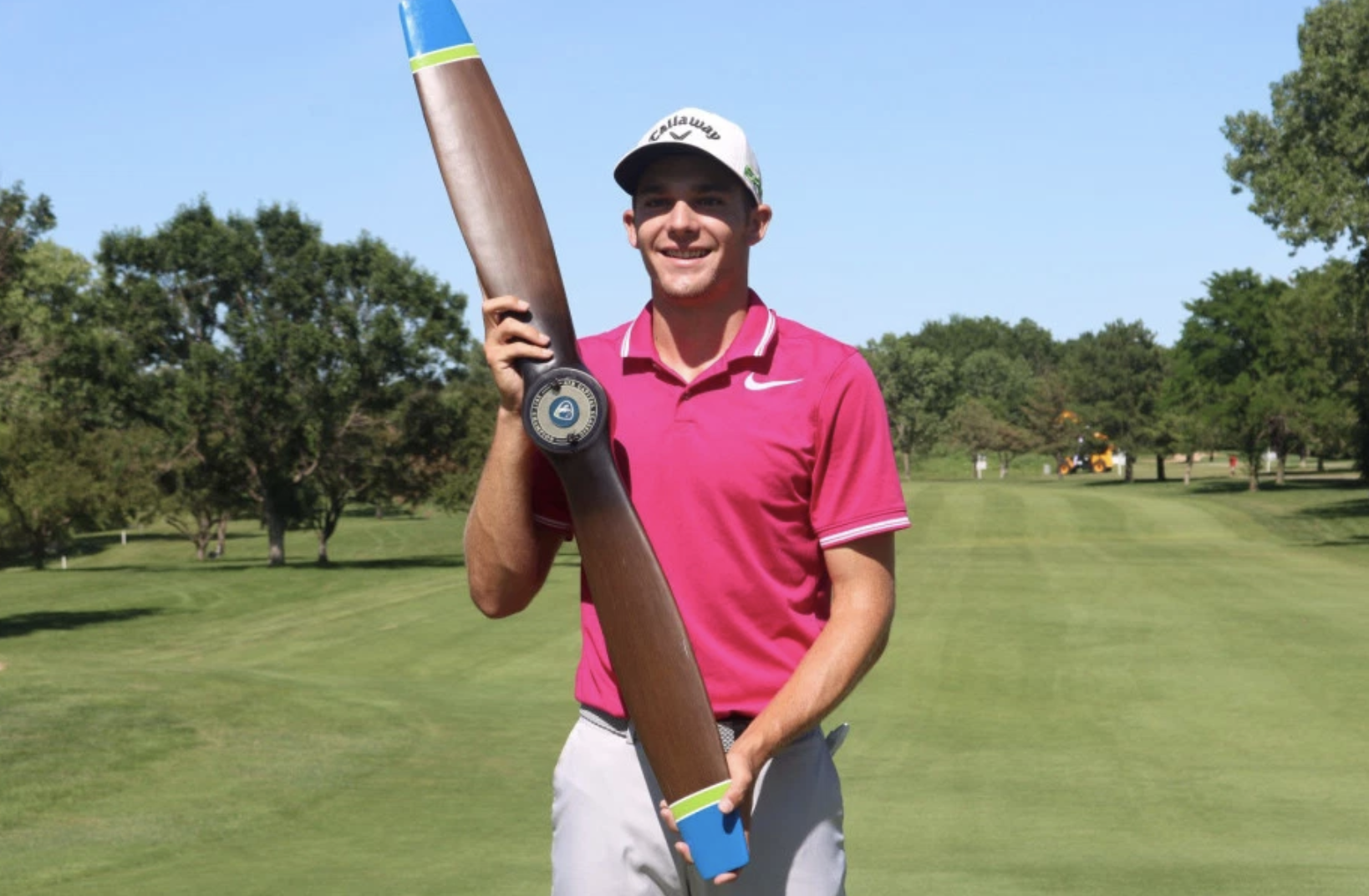 The former NCAA individual champion at Oregon is one of the golf’s most promising young players. After turning professional in the summer of 2016, Wise quickly earned his Web.com Tour card through the Mackenzie Tour. The 21 year old locked up his PGA Tour card by finishing 19th on the Web.com Tour money list. The highlight of his season came at the Air Capital Classic where he won by 5 shots and shot back to back rounds of 62 to essentially end the tournament on Friday. Wise is young and may struggle with consistency early in his career but he is an elite talent.

Hossler started the year with no status on any Tour due because of a shoulder injury that delayed the start of his professional career. After Monday qualifying into the Air Capital Classic, he finished runner-up to Wise. The finish earned him full status for the rest of the season and he finished 25th on the money list in just 11 starts. Hossler is another premier young talent, he starred at Texas and won the Haskins Award over Jon Rahm in 2016.

The former Georgia star missed a birdie putt on the 72nd hole at the season finale that would have earned him a spot in the regular season top 25. Instead, Mitchell had to earn his card via Web.com Tour Finals where he finished 10th in the 4 week sprint. Mitchell bombs it off the tee and has a strong all-around game. Last year, he Monday qualified into the Valspar and finished t11th.

After a dominant 2016 campaign on the Latin American Tour, Lashley finished 12th on the 2017 Web.com Tour money list. Lashley won in Punta Cana and had four other top 10 finishes on the season. At 34, Lashley is a little older than most on this list but I expect him to continue his success from the past two years.

The 25 year old Canadian looked like a lock for a spot in the regular season top 25 after notching top 10s in his first two starts of 2017. Despite cooling off in the middle of the season, Conners finished 19th in scoring average and 9th in the Tour’s All-Around ranking. Conners was able to earn his card through the Web.com Tour Finals where he had a t11th, t13th and t29th. Look for him to continue his strong play and get a fast start to his PGA Tour career. The 24 year old Alabama alum is Justin Thomas’ roommate and has loads of talent and the potential to become a superstar. He hits it miles off the tee ranking 3rd in driving distance on the season while leading the Web.com Tour in birdie average. The recipe of long drives and lots of birdies works quite well on the PGA Tour, so expect Lovelady to make some waves.

Gooch notched a win, a runner up and six other top 13 finishes during the 2016 Web.com Tour season earning him the 6th spot on the regular season money list. His play dipped during the Web.com Tour Finals but I expect him to play well on the PGA Tour. Gooch was a golf prodigy, breaking 80 before the age of 7 and staring at Oklahoma State, look for his success to continue at the PGA Tour level.