This week's Genesis features a stout field and one of golf's best courses. Here's who Paulie likes to thrive at Riviera

We are finally starting to get into the meat of the PGA Tour schedule. We have a star-studded event held on a course that is one of the best tests of golf in the country. This should be a very fun event to watch with the likes of DJ, Jordan, JT, Rory and oh yeah… some guy named Tiger. 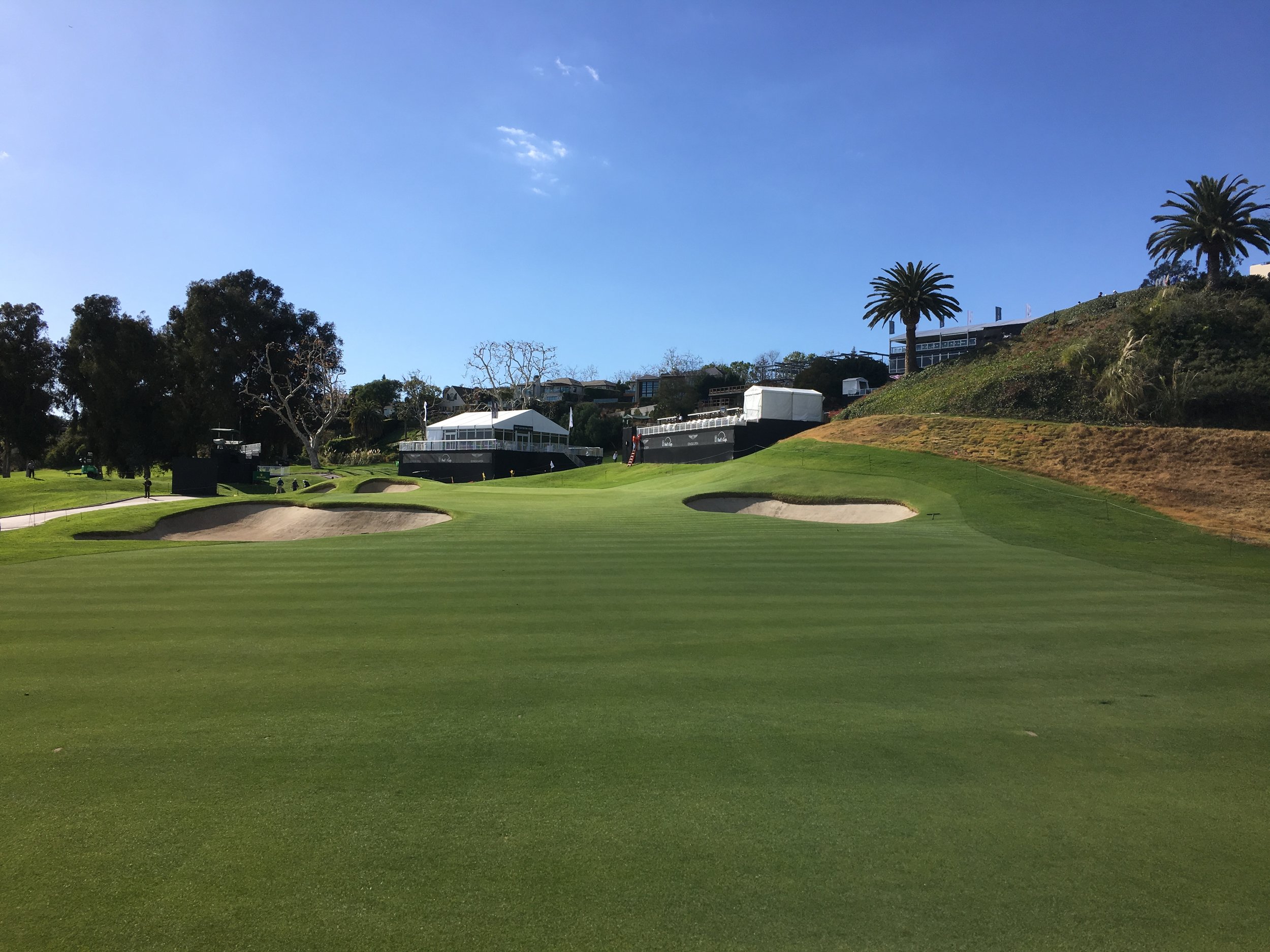 Pieters has had great success on this track. He won the NCAA individual championship here in 2012 and also finished runner-up in this event last year. He is a volatile player, but when he is on his game he is one of the best in the world.

Cantlay, a California native, attended UCLA and has played Riviera numerous times. This would be the perfect week for him to break out and become a household name after tackling some of golf’s giants.

Harkins’ 15th-place finish last week was his seventh top 25 in ten starts this year. That’s the best record amongst rookies. Harkins, another California native, is a very solid option this week to provide you with some salary relief.

If you don’t intend on using DJ for a major, this is the week to use him. He has six top-5 finishes in his last eight starts in this event. I look for him to bounce back from his less than stellar play on Sunday at Pebble.

If you want to go with the ultra contrarian pick in your league, Spieth is your man. If they don’t go DJ, they will most likely shy away from Spieth because of his putting woes and knowing that he is better-suited for some other tracks. However, his upside is always immense, and you can make a massive move up your league’s standings if he wins this week and DJ falters. With that said, it’s a risky move that I would only do in large leagues with top-heavy payouts.

Phil comes into this event on the heels of back-to-back top-5 finishes. He has had success at Riviera in the past, including two victories and a couple other close calls. I think he will be in contention again come Sunday.

Just a few months ago, Smith was one of the hot names in golf and had odds in the 30-1 or 40-1 range in events. He has produced some mediocre, yet solid results since then. 100-1 is too much value for a player we know can contend when in form.

Bae seems to have finally shaken the rust off of his game after being absent for a few years while performing his military duties back home. He finished 15th at Pebble and now heads to Riviera where has recorded top 12 finishes in all three starts.

Choi has a love affair with Riviera, finishing no worse than 33rd in his last twelve starts at this event. He also showed some signs of life last week, finishing 26th.